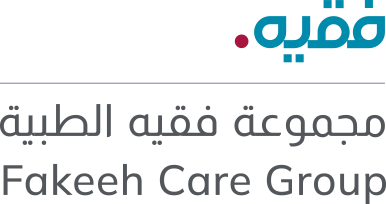 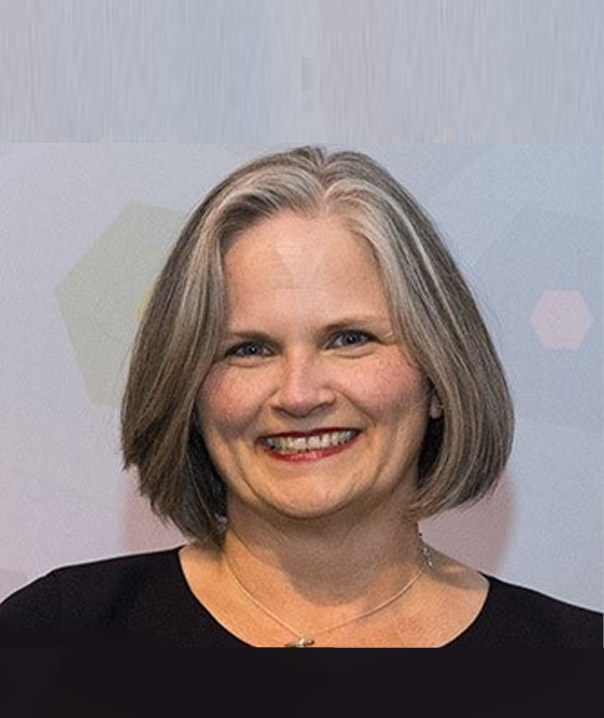 Professor Gill joined the Board of Directors in [year]. She is currently Vice-President (Education & Student Experience) at the University of Southampton. As a clinical academic, Professor Gill has combined academic work with clinical practice as a General Practitioner for more than 20 years, only recently stepping down to focus on her academic role.

From 2002 she worked at University College London (UCL) where she was Interim Vice Provost, Education and Student Experience. Appointed Deputy Director of UCL Medical School in 2010, she was awarded a Chair of Medical Education and promoted to become Director of the school in 2015.

Qualifying in Medicine in 1990, Professor Gill began her academic career in 1996 as a Fellow at Barts & the Royal London School of Medicine and Dentistry. She joined the Royal Free Medical School as a Lecturer in the Department of Primary Care & Population Sciences in 1997.